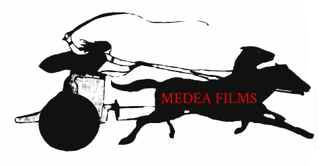 The Art In Healing 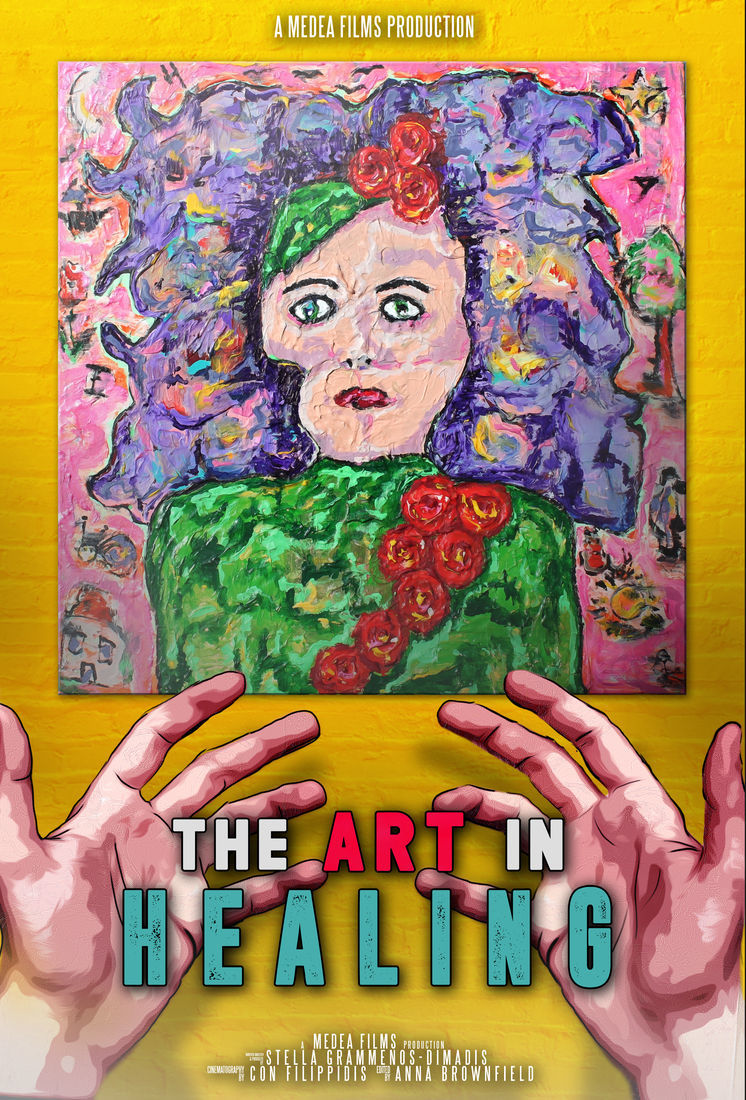 “Our creativity is what enables us to function, day to day, in a changing environment, without it we would not be a surviving species.”

‘The Art In Healing’ is a half hour documentary by award winning director, writer and producer, Stella Grammenos-Dimadis.  The film explores the role that creativity and art  plays in people’s lives, particularly when personal trauma occurs or when people are afflicted by natural disasters.

The inspiration for the film came about by contemplating the questions; ‘Why is art such an important aspect to civilisation and our society’? and ‘Does the human brain benefit from interacting with art, and if so, how’?  From these questions a number of people offered their experience and research, especially in describing brain plasticity and the ability of the brain to rewire after an artistic experience.

Each person interviewed has been able to impart and show the effectiveness of creativity in a person’s life and well being.  Emphasis is placed on the interaction of the facilitator and client on a one to one basis, but also on a much larger scale within a community post the Ash Wednesday and Black Saturday Fires as relayed by Brad Quilliam.  The Pandemic has exacerbated and exhausted people world wide, but closer to home in Australia, street artist, Amanda Newman, is sending hope to people via her public art on Melbourne’s public walls.

Cornelia Elbrecht who started practising Art Therapy in the 70’s describes the struggles of this type of therapy to be taken seriously, but through the years there has been enormous progress made in recognition of art as providing healing for people on their personal journeys.  Melbourne’s Dax centre is an attestation to that, consequently art was sourced from the Dax Centre, the Museum of Victoria, Private collections and Public collections to enhance the importance of art, but also, for the viewer to experience the artistic richness whilst watching the film. It is this same art that “give(s) people the chance to smile again, in a lot of cases, that's what the art therapy and the art healing are able to do”. -Brad Quilliam

‘The Art In Healing’ was filmed in Apollo Bay, Various locations in Melbourne, Cobram, Kinglake and Sydney.

Crew were all sourced from Victoria.